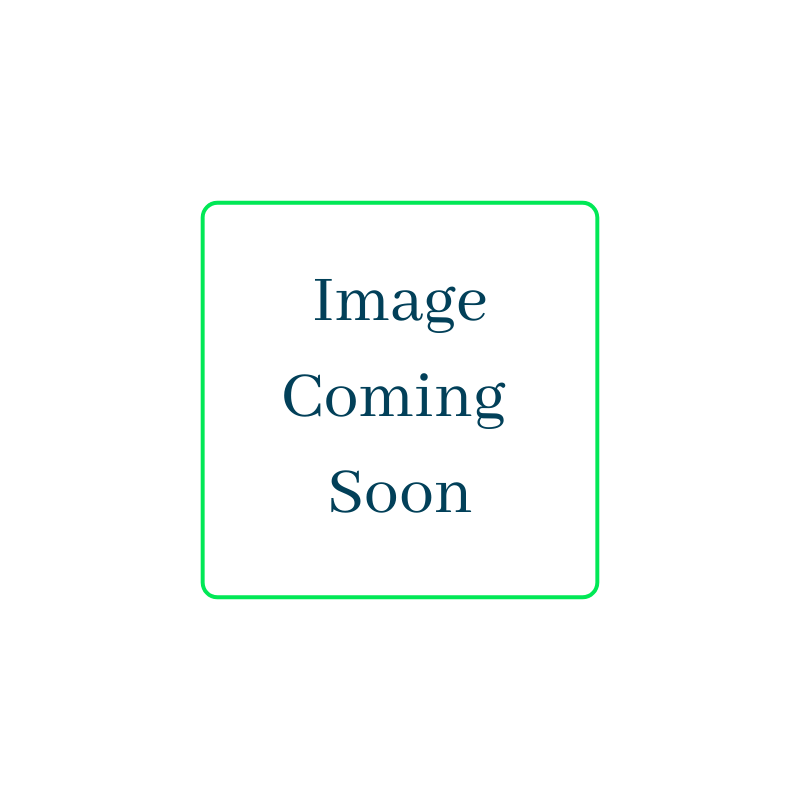 Buck Burnaman is Chief Risk Officer of Dendera Capital Fund, as private investment
partnership specializing in distressed and event-driven credit opportunities. He joined a former
colleague at Dendera in 2016, where he also fills the position of Chief Operating Officer for the
Partnership.

Mr Burnaman began his career in mortgage finance modeling RMBS deals for EF
Hutton in the early 1980’s. He joined a start-up financial guarantor, FSA, in 1986 in a
business development role – where he participated in the expansion of ABS technology into
Commercial Real Estate, early-stage CLO’s and CDO’s. He moved to the buy-side at ING
Group in 1994, where he was ultimately responsible for all of ING Bank’s proprietary trading
businesses worldwide encompassing AUM over $14 billion and 75 professionals in six offices
around the world. In 2004, he helped found NewStar Financial, a leveraged finance company
where he was head of structured finance/ABS.

Mr Burnaman has served on several corporate and charitable boards, and has provided expert
testimony on a number of significant litigation matters involving mortgage finance, both
residential and commercial.﻿﻿